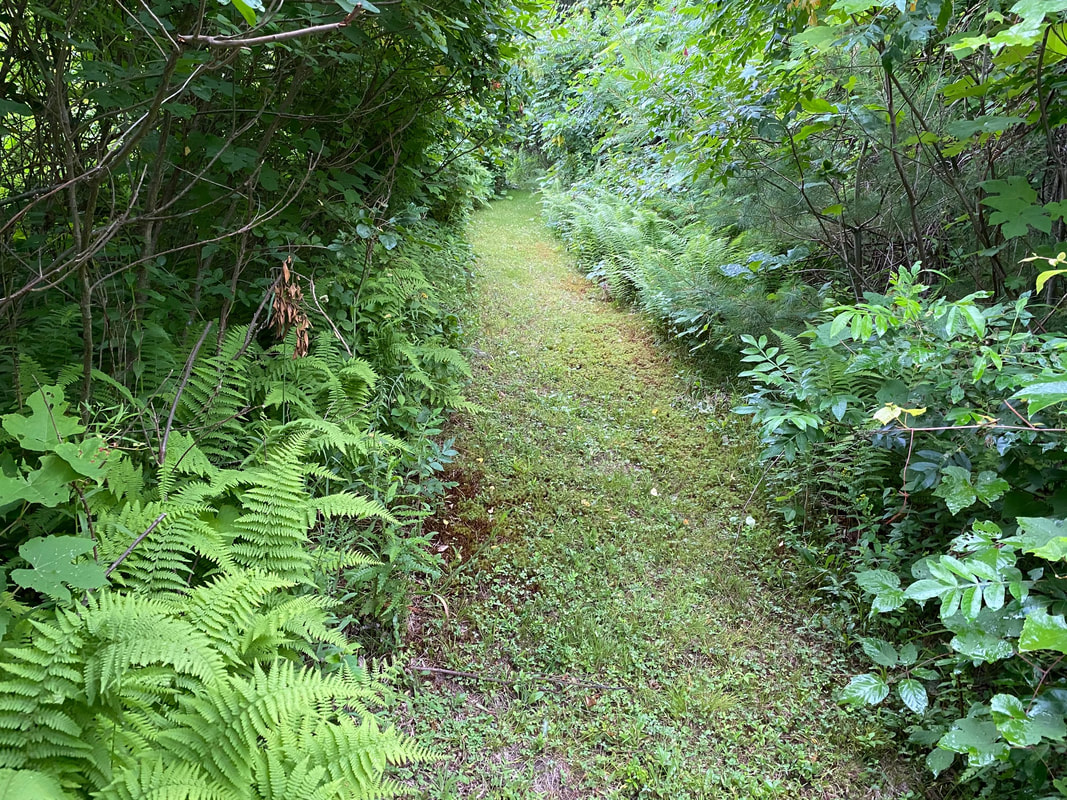 
A Special Section on Materiality and Poetry
edited by Elisabeth Joyce

Elisabeth Joyce, Introduction to Materiality and Poetry
​Elisabeth Joyce, Diffractions and Soundings in the Poetry of Christian Bök and Kenneth Goldsmith
Daniel Morris, History and/as Language Poetry: Remembering Literary Community
through Negation in Barrett Watten’s Questions of Poetics.
Andrew Levy, By the Time I Get to You and I Was Taught the Wrong App
Scarlett Higgins, Harryette Mullen and the “Matter” of Femininity
Mark Noble, Havoc in a Small Voice: George Oppen’s Materials
Julie Phillips Brown, Hinged-Pictures: the Material Poetics of Punctuation
Katarina Luther, Stream Worlding: Diffractive River Poetics in Alice Oswald's Dart

Brane Mozetič, An interview with Ed Foster on GLBT writing and publishing today
Brane Mozetič, "two months after my birth" from Unfinished Sketches of a Revolution
=====
Stephen Ratcliffe, “Sounding the Air” / A note on my early work
Stephen Ratcliffe, "The Eagle's Song, "Waterfall," "Readings from John Muir's Journal,: "Pause,
Pico Blanco," "Rustic Diversions," "Air," "Star Route Farm Journal," "There"
=====
Patricia Pruitt, A Portfolio of Previously Unpublished Works, edited by Christopher Sawyer-Lauҫanno,
“The Future’s Past,” “Feeling Finality in Oaxaca,” “Along the Black Volcano Sand,” “This I Must Remember,”
“Our Times,” “Voice from the Zone” “Meret Oppenheim,” “Positing a Future,” “The Way It Is,” “Waiting,”
“Evening,” “The Line,” “Birthday Poem,” “More than This,” “In Fener,” “The Horizon Recedes Further into
the Infinite,” “Whispered Remarks,” “In the Orange Cemetery,” “Key Largo,” “All This to Get a Touch in
Hand-Wise,” “I am only I,” “Insurance,” “White Spaces”
=====
George Kalamaras,“Border of Yes, Contusion of No,” “I Have Examined Your Burning Bird,” “Cut,”
“Will You Not Kiss Me?” “Each of Seven Months,” “Well Short,” “The One I Named”
=====
Cheryl J. Fish, “Daymaker,” “Fruitful,” “Joe’s Pizza Hearbreak Slice,” “Playingstyle”
=====
Norman Fischer, "Written from an Orphanage Window"
=====
Eileen R. Tabios,  from The Ashbery Riff-Offs, "Witnessed in the Convex Mirror: PAGPAG"
=====
W. Scott Howard, "Unbottled Swarms"
=====
Andrew Levy, "Prepare the World"
=====
Heller Levinson, "Giacometti’s Gaze,""Gaze,"
"how much of gaze," "in the pith of distill," "askew in fugitive distillation"
=====
Dennis Ryan, “Wallace Stevens’ Late Voice In 'Of Mere Being' And Other Late Poems,”
"Wallace Stevens: Sharing the Planet," “A Variation On Some Lines By Czeslaw Milosz,"
"The Wars at Troy, Thereafter," "If I Could Explain My Loneliness as, Say, the Pacific, Vast and Deep,"
"Our Prospect," "The Silence at Melos, and You," "Wallace Stevens in Soliloquy: the Changing World Cares
Nothing for Us, "Empathy and Abstraction: Morning Traffic Moving under the Bridge Crossing Interstate-40”
=====
Néstor Perlongher, "Death on a Bicycle," translated by Donald Wellman